It has been a long journey. Let me summarize in 10 points what I see as the main argument of the book:1

I see this book, and the work by many on which it builds, as giving a sense of direction, i.e. a more active macro-stabilization role for fiscal policy under low rates. Interestingly, this seems also to be the perception of the profession. Surveys of members of the American Economic Association in 1990, 2000, 2010 and 2021 have asked a number of questions about economic issues and policy issues (Geide et al. 2021 [1]). The answers to the questions related to the macro-stabilization role of fiscal policy are given in the table below: They show a clear positive trend over time in perceptions of both the efficacy and usefulness of activist fiscal policy.

I see however also many open issues:

Compared to the granularity of the advice on monetary policy, the general recommendation to use fiscal policy for macro stabilization is much too general:

If for example, a fiscal expansion is needed to sustain demand, should it take the form of an increase in spending, a decrease in taxes, or a balanced budget increase? The macro stabilization approach focuses on the size of the multipliers. The pure public finance approach focuses on the marginal benefits of spending, the marginal costs of taxation and of debt. How should the two be integrated?

I have implicitly assumed that, if there were no ELB constraint, macro-stabilization could be left fully to monetary policy, with fiscal policy following pure public finance principles. This is clearly wrong in a number of ways, which have been documented in the literature:

In some dimensions, fiscal policy has an advantage over monetary policy in stabilizing output. The main example is indeed the operation of automatic stabilizers, which act faster than monetary policy can.

While monetary policy is the right instrument from an efficiency point of view2, it has other implications which fiscal policy may not have. For example, as has been made clear by the asset price boom of the past couple of years, expansionary monetary policy works in part by increasing asset prices, and thus by increasing the wealth of already wealthier individuals; while everybody may benefit from the increase in output, some benefit more than others. These distribution effects can potentially be avoided with the use of fiscal policy, which has many more tools at its disposal.

There is still considerable uncertainty about the channels through which monetary policy affects output. To take a current example, how much the Federal Reserve will have to increase the policy rate in order to get inflation down to target is extremely uncertain. Stansbury and Summers 2020 [2] discuss the elasticity of aggregate demand to the interest rate (the slope of the IS curve in the IS-LM model), and argue that this elasticity may sometimes be small.3

If there were no ELB constraint, and private demand was very weak, the neutral rate, and by implication the actual interest rate, might have to be large and negative. There is some evidence that very low safe rates lead however to excessive risk taking, and in turn to financial instability. If this is the case, this may be an argument for using fiscal policy even if the effective lower bound was irrelevant, say because of the replacement of money by digital money, allowing for negative interest rates.

I also feel that there is a set of urgent policy issues which need to addressed. Let me take two of them:

The first is how public green investment should be financed. Fighting global warming is clearly one of the major challenges governments are facing, and it has major macroeconomic implications (for a start, see for example Pisani-Ferry 2021 [3]). I have argued that any public green investment with a risk adjusted social rate of return should be implemented. Some of the measures, such as a carbon tax may increase fiscal revenues, although some of the revenues will have to be spent to limit adverse distributional effects. But most of the measures will have to be financed either through taxes or through debt. The issue is what that mix should be.

The second is how the conclusions about fiscal policy in advanced economies translate to fiscal policy in emerging markets and low income countries. Borrowing rates for both have also come down, and lower rates imply better fiscal dynamics. At the same time, rates remain substantially higher than in advanced economies, many countries borrow in foreign currency and have a larger and more fickle foreign investor base, and many countries have a higher dependence of fiscal revenues on commodity prices; all these factors lead to higher uncertainty and lower debt sustainability. At the same time, higher interest rates imply that the effective lower bound is less of a constraint on monetary policy. Many of those countries have levels of debt that are high by historical standards. How much of the advice of this book translates to their situation is an urgent question to answer.4 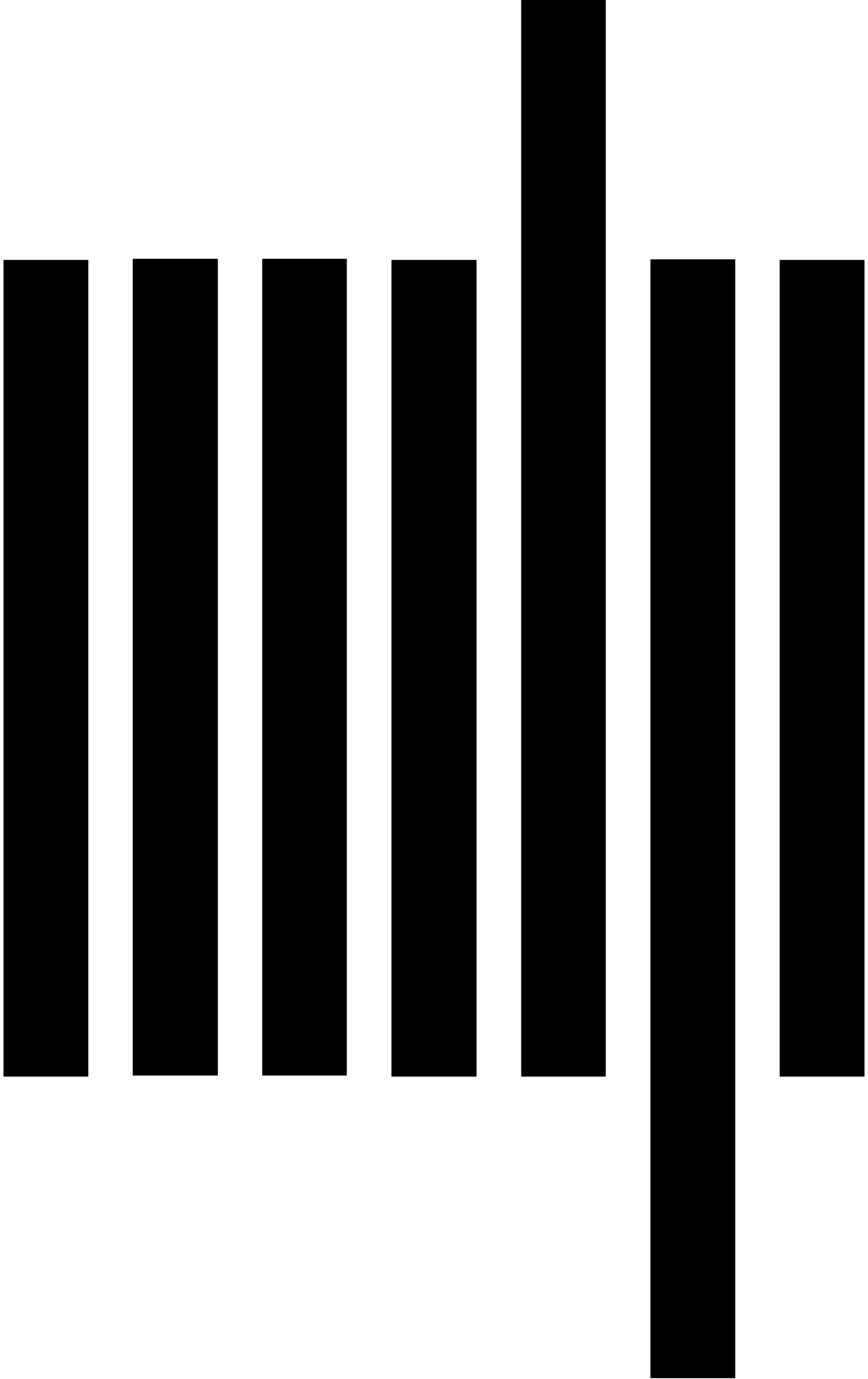